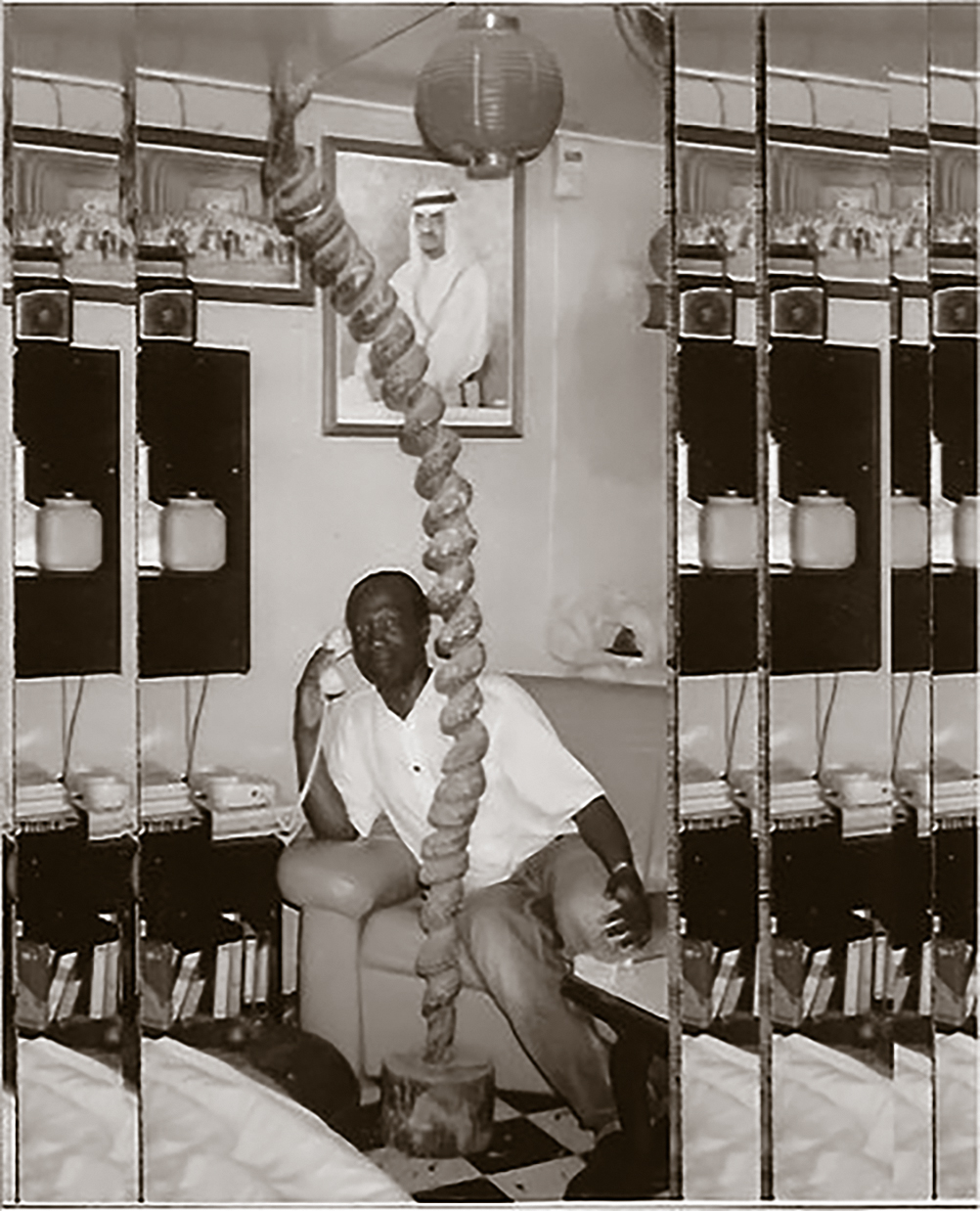 M. Kaba Cabinet in his office in Bouaké, Ivory Coast, around, before he died in 2010.